Recounting My Transition Into Becoming A UX Designer 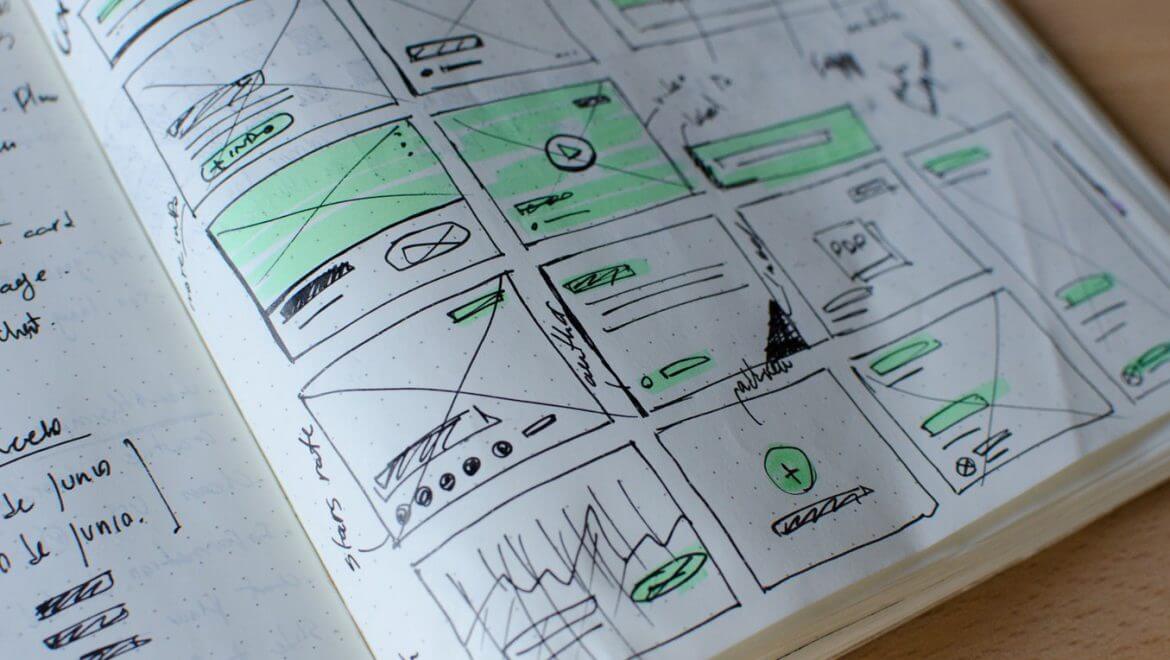 In December 2011, I accepted the chance to study Industrial Design at the Federal University of Technology, Akure, which at the time was the best university of technology in the country. However, I would step in through those gates with little or no knowledge of design.

While my idea of Industrial Design was basic at best, I have always had an enthusiasm for the aesthetics of things. Like how I made decisions to buy items, especially biscuits, based on the beauty of their wrappers; based on which of the designs resonated more with my aesthetic sense. If it wasn’t beautiful, I wasn’t buying it. So, it wasn’t necessarily about the quality of the actual product that lay within. For me, it was about the quality of what was housing the product — Design.

During my 5 year program in Industrial design, I would learn about Brand Design, Sketching, Three-dimensional design, Computer Programming, Animation, and other related courses. However, as we took the courses at one level or the other, I was able to quickly determine which ones weren’t my calling, the top of which was computer programming.

The courses I found interesting, I quickly took my understanding a notch higher. And as a relatively unskilled student, I worked extra hard to get better at them, as was probably expected. I found myself building skills and creatively applying all I learnt by working on designs during my free time. As I developed capacity in these areas, I took up pro bono jobs for students and individuals in the school, thus firming up my expertise.

Most of the babies I birthed during these 5 year period were banners, flyers, signboards and so on.

After school, I took up a Graphic Design intern role. Again, it was a basic role, a slight upgrade on what I already did in school. But I decided it was a great place to start, to hone this skill I had already started to develop.

In truth, I enjoyed my graphic design role at first but eventually, I got tired of the things I did. Everything became annoyingly routine. All I did was centered around kindergarten activities like designing posters, web banners, social media ads, magazine pages, novel covers, as well as administrative tasks like setting up files for printing.

I developed a deeper thirst for skills expansion. Especially when I thought about the fact that this was not what really pushed me into choosing Industrial Design in the first place, however green I was at the time. Building on my interest in biscuit wrappers, I had also nursed the idea of being a designer for tech products. And at that moment, there was no way I could become one.

Sometimes, I put that period of my career down to my focus in graphics design while I was at the university. But in retrospect, too, it has in a way contributed to my growth.

While I sought to water my thirst for growth, my research would lead me to the discovery of UI/UX design and I soon figured out that with the increase in tech interest, it was in high demand for developing products specific to targeted consumers with great usability.

Armed with a new found energy, I researched on how to start as a UI/UX designer but I would get discouraged most of the time as almost every tutorial and guide I encountered online was Sketch-based — which was not suitable for me because I used a windows system.

Things took a different turn a month later when I got a mail from Stutern (an online platform that connects interns with employers) asking me to be trained as a UI designer. According to them, I needed just four weeks to get a headstart into the world of UX Design.

But… I needed to complete a task before I could become one of 12 exclusive candidates that were going to take the course. In a nutshell, I made the final list out of 2000 applicants. Again, my Graphic Design background served as a springboard here.

At Stutern, it was a different playing field, where a focus was placed on research methodology, something that has now become the bane of my designs. Attention was placed also placed on behavioural elements of the career, especially team leadership.

I worked on some fun pet projects like Whatsapp Redesign, Harambe, Helpmum, to name a few.

Life as a UX Designer

I got employed immediately after the training to Longbridge Tech, a software design lab where I was able to grow my skills and learn more on the job. I am currently working my second job as a Lead Product Designer at Seamfix, a leading software company with a focus on building Identity Management platforms. Here, the work is a bit more robust and contributory to my career as a UX Designer, from designing wireframes to user research, creating prototypes, and collaborating with product managers and marketers to develop usable products.

Now, as I continue this journey into the UX Design universe, I am constantly documenting certain projects I have worked on. On one hand, it is a testament to how far I have come. On the other hand, it is proof of my abilities as a professional UX Designer. These projects can be found on mobolarinwa.com. I hope you have a great time coursing the website as much as I did when creating the designs.